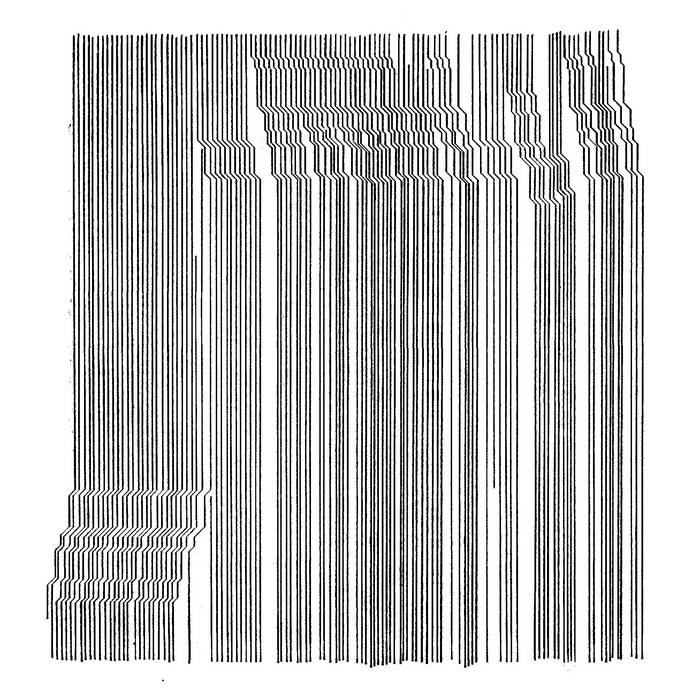 may i have some soup

Similar to how a sample can be used as a foundation to build up a track, &apos uses algorithmic processes as the main source for his creations. Whether they are in the form of stochastic randomness or artificial neural networks, he sculpts his music out of inherent chaos. 'Git Sanctuary' entails eight tracks developed between 2014 and 2020, all created using self-written software.

As a key member of Brussels’ Bepotel collective/label, &apos makes music that veers between abstract, experimental compositions and more beat driven tracks, all held together by a defined aesthetic that welcomes and indeed makes a virtue of sonic impurities and random patterns.

Much of the software created by &apos and used for Git Sanctuary got lost over the years. The remaining tracks are souvenirs of these long strings of vanished code, now only revealing through their auditory form. They gather on Git Sanctuary, an album which gives tribute to the code behind these manifestations and honours their impossible longing for a safe home in a git repository somewhere in the cloud.

Vlek is proud to release these hidden gems through its digital label VlekD, for the occasion also offering a limited run of SD cards with the full album in uncompressed file format.

&apos would like to thank: Bepotel, Sagat, Walrus, Yves De Mey, Culte and Vlek for making the record possible.

Bandcamp Daily  your guide to the world of Bandcamp